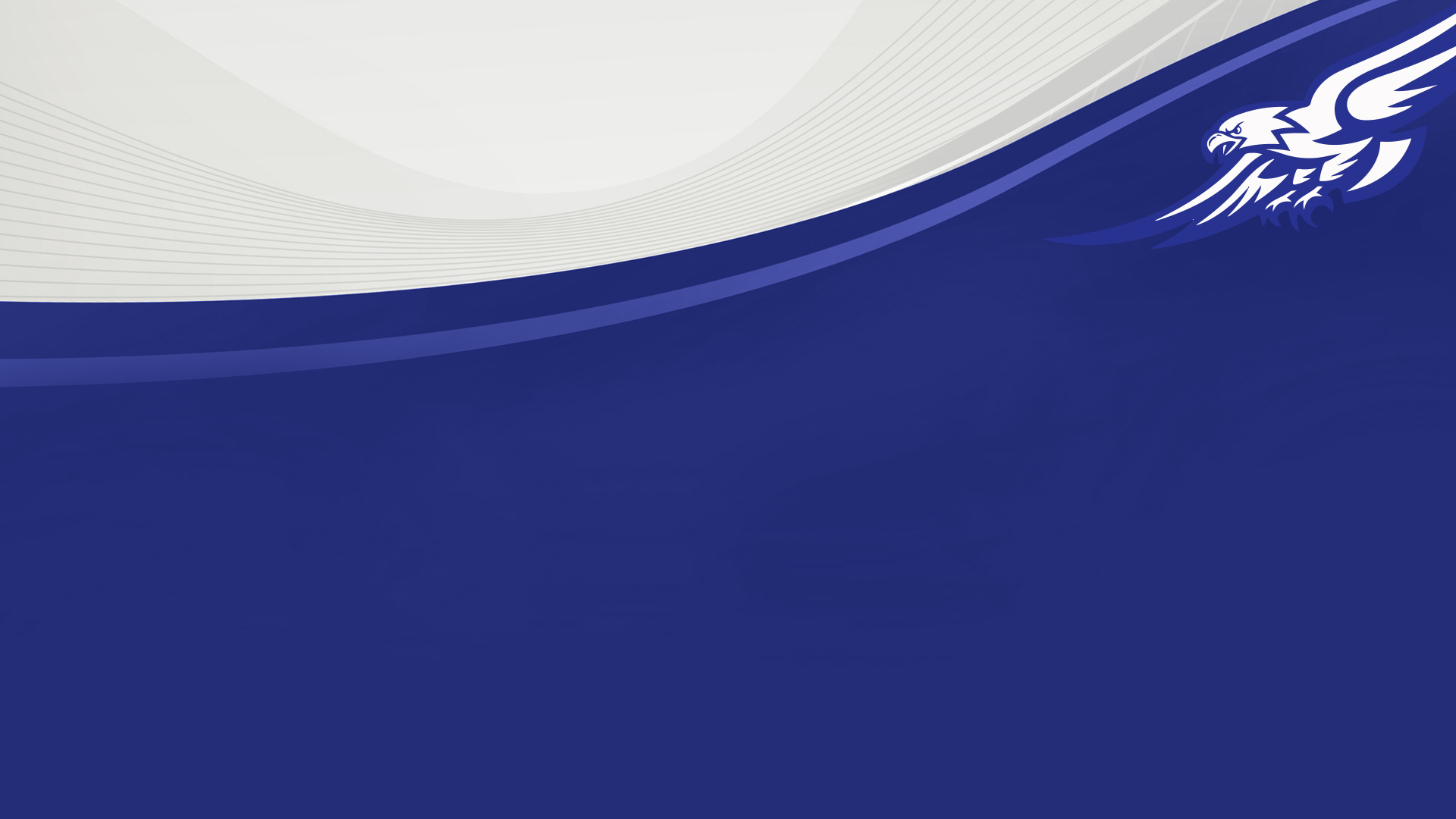 Religious Persecution
"The blood of the martyrs is the seed of the church."
(Tertullian, 2nd century, “Apologeticum” Chapter 50)
Jesus was crucified, and it was not long after his death and resurrection that the early Church witnessed the death of its first martyr, Saint Stephen.  The word “martyr” means “witness”.  A Christian martyr is someone who willingly suffers death rather than renounce his or her religion. Throughout our Church’s history, up to this very day, Christians have suffered persecution, and even death, for our faith in Jesus Christ.  All you need to do is look at our sanctuary mural here at Annunciation Parish.  The majority of the saints depicted in our mural died as martyrs.  For example, of the Apostles, only Saint John died a natural death.
“Martyrdom is the supreme witness given to the truth of the faith: it means bearing witness even unto death. The martyr bears witness to Christ who died and rose, to whom he is united by charity. He bears witness to the truth of the faith and of Christian doctrine. He endures death through an act of fortitude. ‘Let me become the food of the beasts, through whom it will be given me to reach God.’” (Catechism of the Catholic Church, #2473)
In many parts of the world today, religious persecution is rampant.  As Christians, it is imperative that we remain aware of what is happening, that we pray for those being persecuted, and that we take action in protecting religious liberty. In doing so, we are uniting ourselves with Jesus Christ, with our Church leadership, and our fellow Christians throughout the world.
Jesus, himself, preached about persecution.  For example, in the Sermon on the Mount, in what we now refer to as the Beatitudes, Jesus said, “Blessed are you when they insult you and persecute you and utter every kind of evil against you [falsely] because of me. Rejoice and be glad, for your reward will be great in heaven. Thus they persecuted the prophets who were before you.” (Matthew 5:11-12)
Religious persecution is a reality which Pope Francis addresses on a regular basis, imploring us to pray and take action, rather than to remain silent and uninformed in the light of such injustice.  “I cannot fail to recall the many instances of injustice and persecution which daily afflict religious minorities, and Christians in particular, in various parts of our world. Communities and individuals today find themselves subjected to barbaric acts of violence: they are evicted from their homes and native lands, sold as slaves, killed, beheaded, crucified or burned alive, under the shameful and complicit silence of so many.” (Pope Francis, Nov. 25, 2014)  Pope Francis often preaches on religious persecution in his homily at daily Mass.  Here are two examples, which you can click to read, “Martyrdom is not just a thing of the past,” and “Martyred with white gloves.”
On August 16, 2014, Pope Francis beatified 124 Korean martyrs, and during this celebration, as he reflected on martyrdom, he raised the question, “What are we willing to die for?”  (See the video clip below)

We here at Annunciation Parish stand in solidarity with our brothers and sisters around the world who are being persecuted for their faith, especially with our fellow Christians who are persecuted for the faith we share.  Here are ways we can all raise awareness and become involved in the issue of religious persecution:
1) We need to keep current on what is happening here in our country and around the world.  Follow news from the Vatican and the United States Conference of Catholic Bishops.  Learn more about the issues, and actions being taken, from the Catholic Near East Welfare Association and Catholic Relief Services.  Follow our Annunciation Facebook page for updates on Catholic news and issues.
2) Write your congressional representative and advocate that the U.S. government continue its humanitarian aid to those around the world who are suffering religious persecution, and to identify the sources of ISIS funding.  If you don’t know who your representative is, or how to contact him/her, check here.
3) Pray daily for those around the world who are being persecuted for our faith.  Take one of the prayer sheets located in the basket on the railing below the icon of Our Lady of Perpetual Help here in our church.  Place it in a prominent place in your home where you can refer to it daily.  Celebrate Sunday Mass, and celebrate weekday Mass as your schedule permits.  Attend our twice-monthly Eucharistic Holy Hour.  Here are some links to other prayer resources:
*Resources from the United States Conference of Catholic Bishops include a Scriptural Rosary for Justice and Peace and a Litany for Liberty and prayer cards.  Each year, June 21-July 4, the Fortnight for Freedom is celebrated.
*Resources from Aid to the Church in Need include The Way of the Cross; Peace in Iraq: Meditations on the Rosary; a Novena to Our Lady, Help of Christians; and, a Prayer for peace in Syria (prayer, litany, and a downloadable prayer card).
*The Diocese of Orlando, Florida has sample intercessions available.
*The Diocese of Venice, Florida has a prayer card for Persecuted Christians.
4) Read the article in the June 22-29, 2015 edition of America Magazine: “The Persecuted Church: What we can do for Middle East Christians” by Archbishop Joseph E. Kurtz.
5) Become involved with refugee relocation services.  Did you know that our Annunciation Parish Salt & Light Committee and SVDP Conference have become involved, in a limited way, in assisting with local refugee resettlement services?  Find ways you can become involved here.
6) Celebrate the feast days of the martyrs, and other appropriate feast days throughout the year.  There have been numerous martyrs throughout the centuries, some whose names we remember and honor on our Church calendar, and others whose names are known to God alone.  Red is the liturgical color for the feasts of martyrs.  Follow the official Liturgical Calendar for the Dioceses of the United States of America.  Many saints, including martyrs, have long-standing traditions surrounding their feast days.  Below are some feast days of martyrs, and other liturgical feasts, you might find interesting.
Saint Sebastian (January 20)
Saint Agnes (January 21)
Saint Blaise (February 3)
Saint Agatha (February 5)
Saints Perpetua & Felicity (March 7)
Palm Sunday of the Passion of the Lord
The Sacred Paschal Triduum
Saint George (April 23)
Saints Peter & Paul (June 29)
Saint James (July 25)
Saint Lawrence (August 10)
The Exaltation of the Holy Cross (September 14)
Saint Cecilia (November 22)
Saint Andrew (November 30)
Saint Lucy (December 13)
Saint Stephen (December 26)
The Holy Innocents (December 28)
Saint Thomas Becket (December 29)
7) In July 2015, the Knights of Columbus launched a new campaign to send humanitarian aid to Middle East Christians and raise awareness about their plight. A television commercial, which you can view below, began airing nationally to raise awareness about the plight of Christians in the Middle East.  Visit ChristiansAtRisk.org for further information.

Mary, Help of Christians, pray for us!